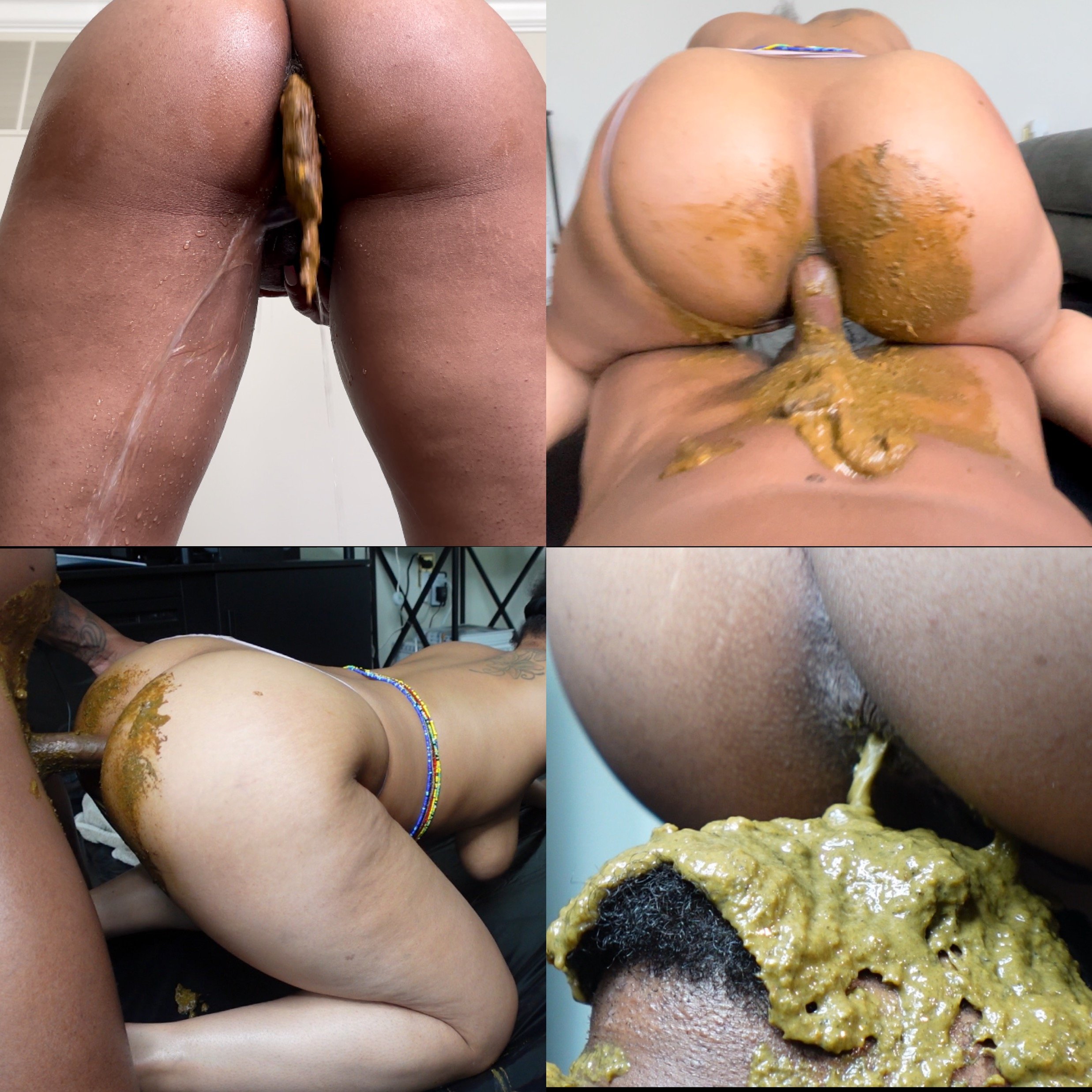 Decided to try a detox tea to see what size load i can produce. I felt a rumble in my stomach and pressure on my bladder so i stood over my toilet to piss and shit all over him. Then i sat on him and use my ass to smear him with my shit. Watching him get turned on i put his dick in my dirty ass and reverse cow girl him bouncing my phat ass on his dick as the shit splatter more. After he fucked my dirty ass in doggy i felt another sharp rumble pain in my gut and wasn’t sure what was about to happen next. I decided to hover his open mouth not knowing what was coming and i almost drowned him with my diarrhea. Didn’t know i had so much shit in me, you can hear him almost must choking trying to catch it all. It was so much shit it kept shooting out over his chest and covering his face 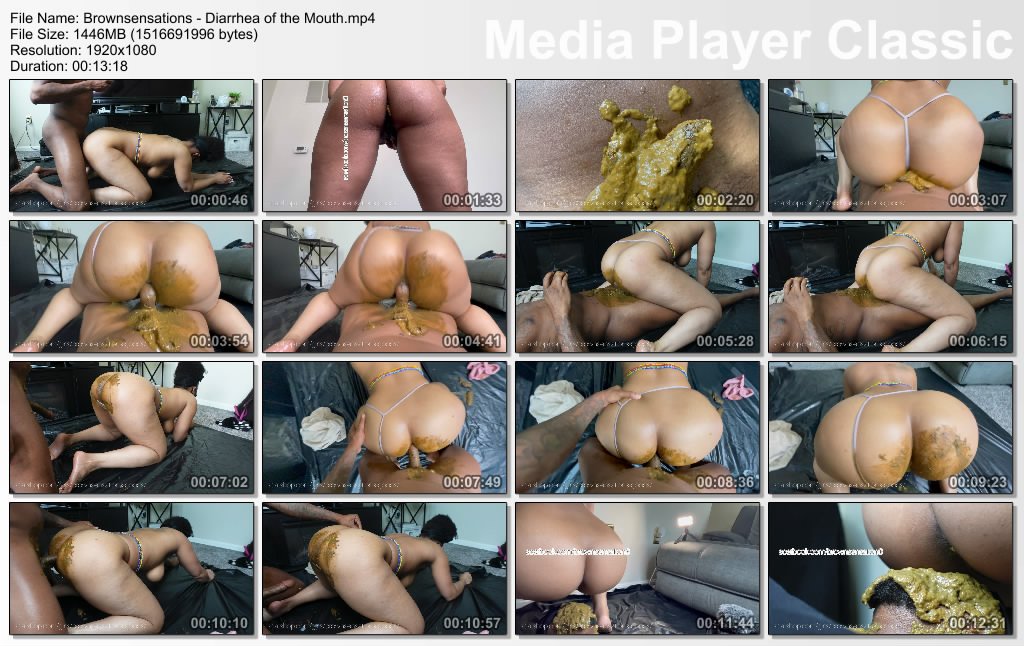