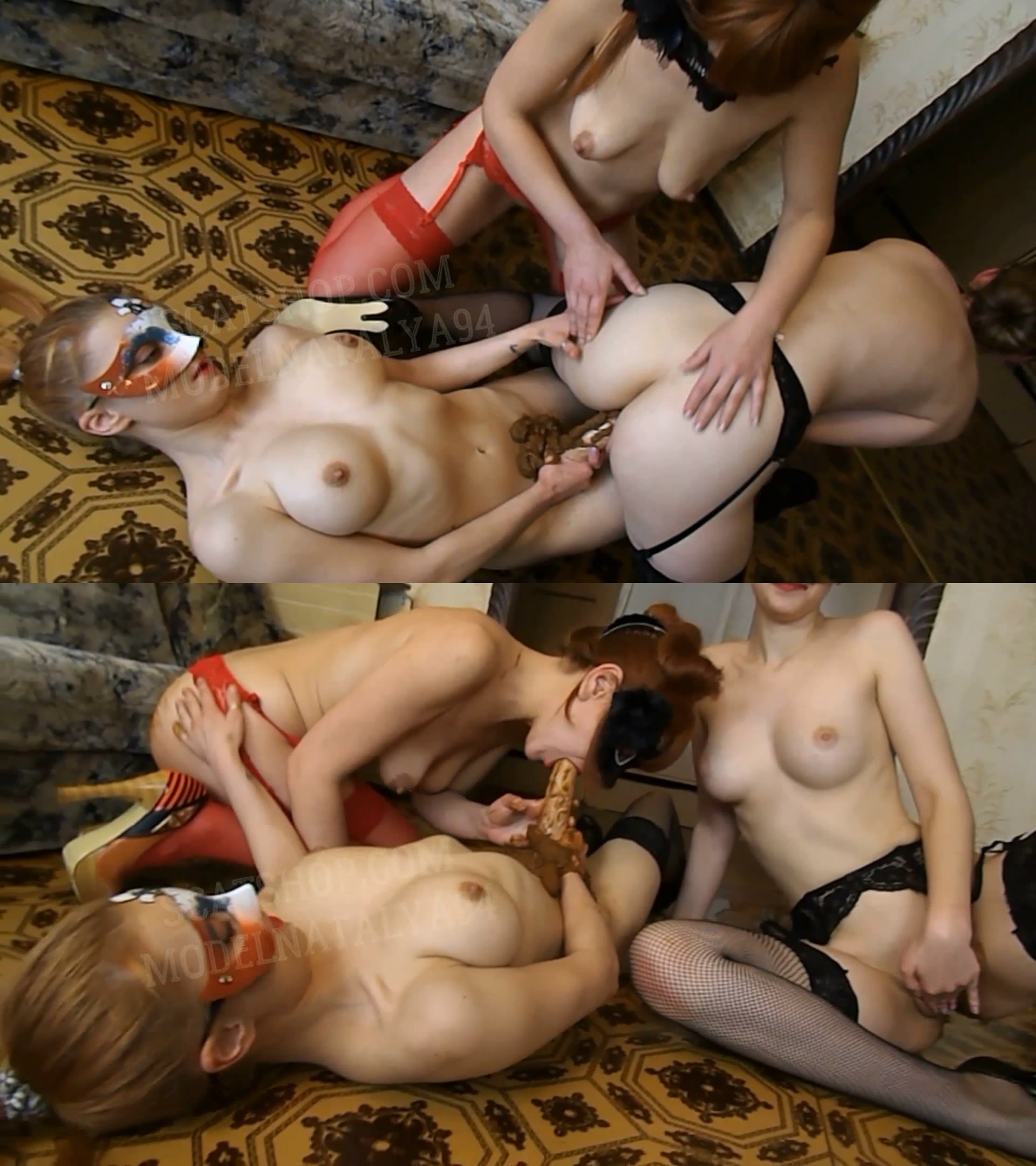 in this video you will see Alice, who was with a dick and was lying on the floor, and Yana and Carolina who used a dick for sex. The first was Carolina, she sat on the dick that Alice was holding and fucked herself in the pussy and then turned and fucked herself in the ass. She wanted to go to the toilet and when the member went deeper into the ass, the poop began to break out. Carolina gave a shit right on the dick, there was a lot of shit and so the dick immediately became dirty and Carolina continued to fuck herself. When Carolina finished, Yana took her place. She already fucked herself with a dirty dick in her pussy and ass and also gave a shit on Alice’s dick and body. Yana also continued to fuck herself until and also did not reach orgasm. These girls are very fond of dirty sex and have always done it, had sex in the dirtiest in a variety of positions. 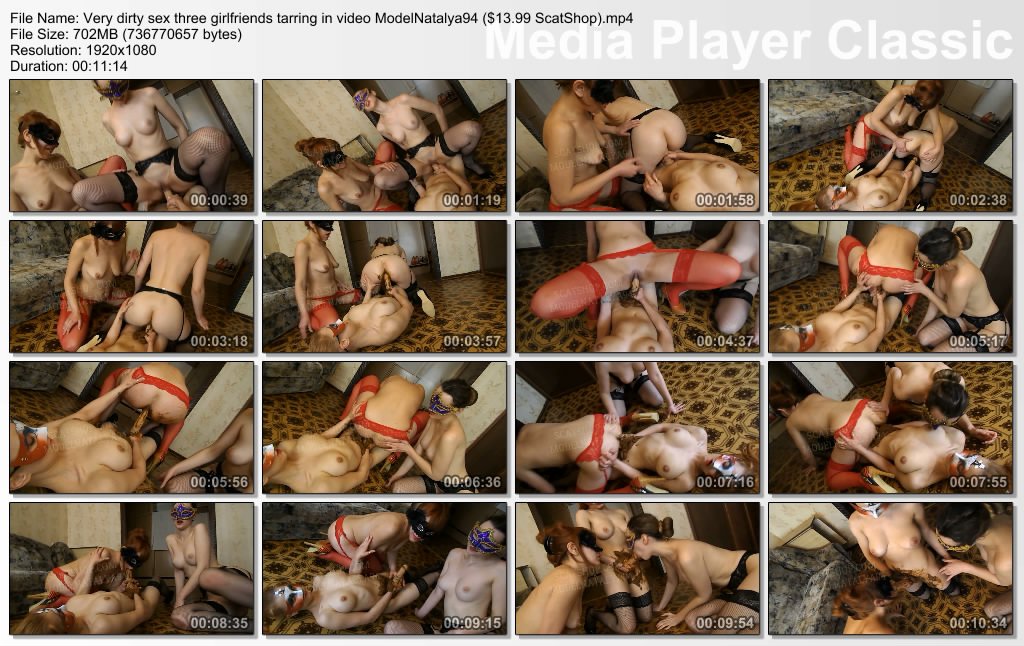