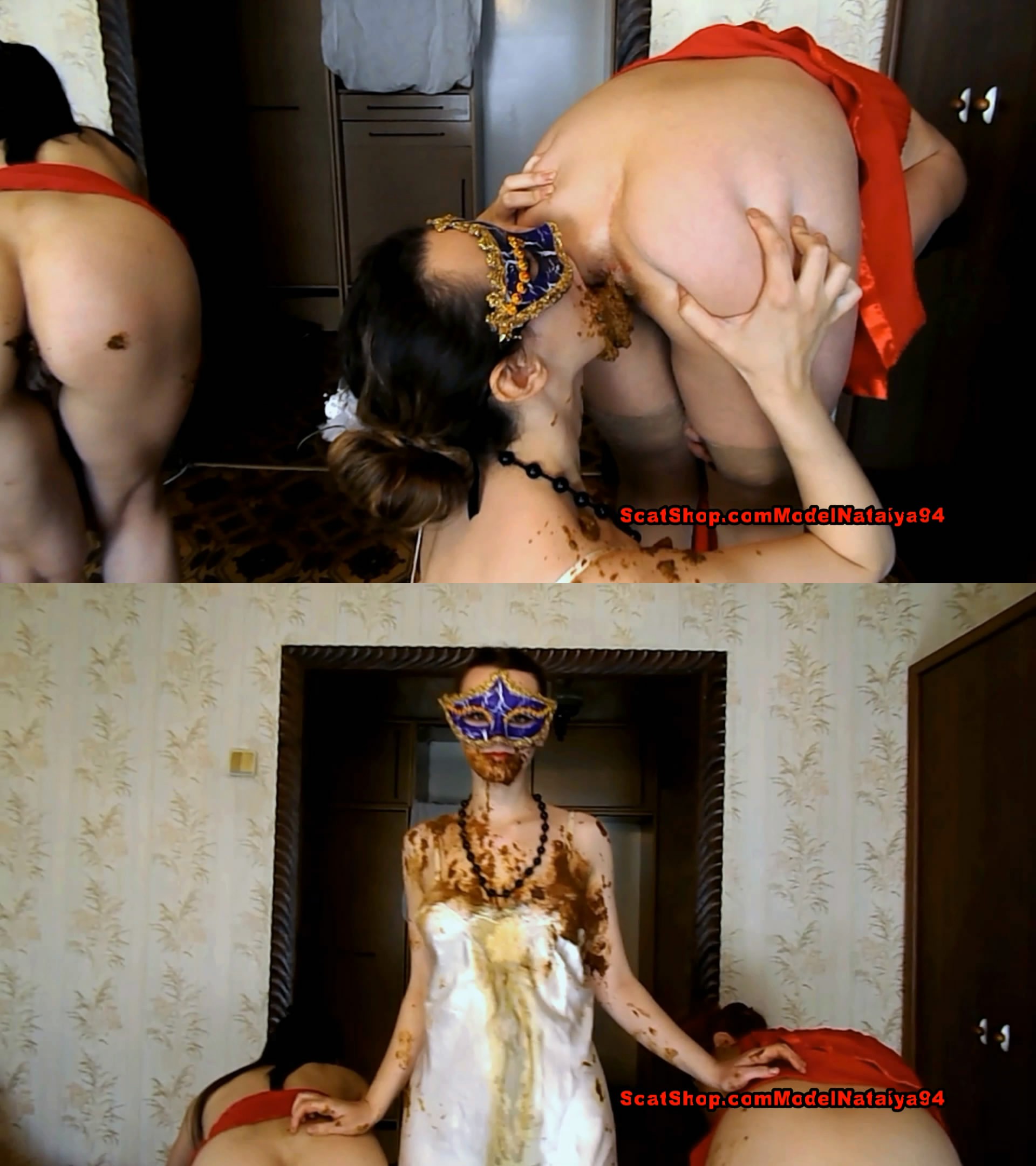 Carolina wanted something unusual, she asked us to come up with a script for the video in which she would be a dirty whore, I and Alice thought a little and decided that for Carolina it would be if we fart and poop in her mouth. We called Caroline and told her about our idea. Carolina agreed to and took in hands mini-an enema. I and Alice got cancer and bared their Asses, Carolina took turns filling our Asses with air, and framed her mouth , along with farting from our Asses shot shit, Carolina had a mouth full of shit, this is a sound show in which two girls fart in the mouth of another girl, and together with a fart from our Asses shoots and shit, but Caroline really liked it and she promised that she would pamper her fans regularly with such videos. 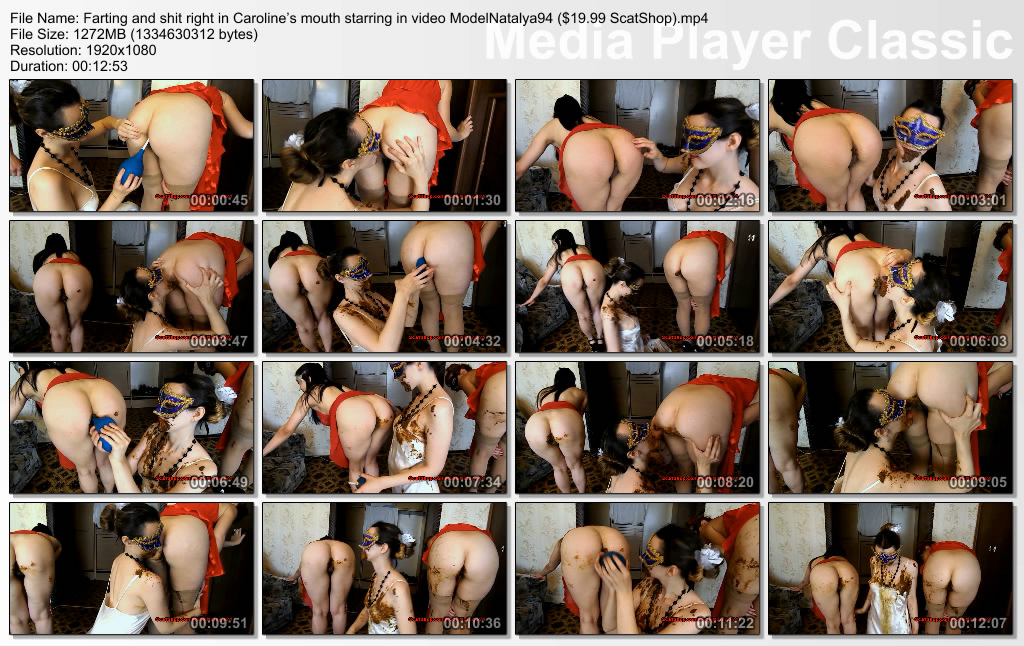