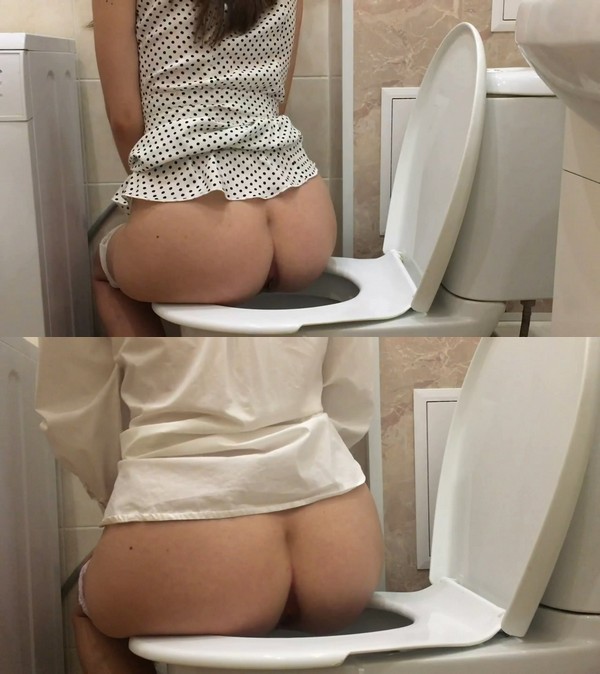 In the evening I went for a walk with a guy. I put on my makeup, put on a short and cute dress. But before leaving my house, I wanted to use the toilet and did a big bunch of shit.
In the second video, the shit doesn’t keep me waiting long and comes out of my ass. But be careful, if you don’t like blood don’t watch the result at the end of the second scene.