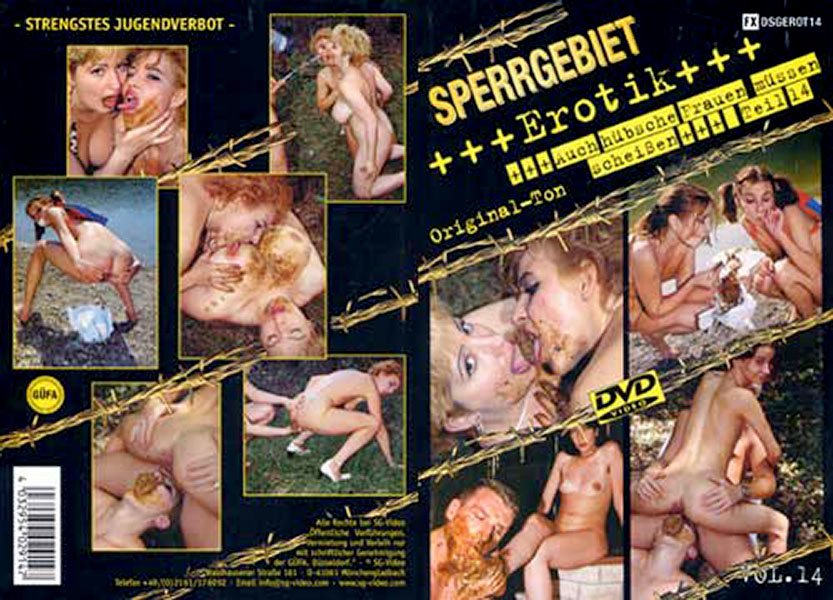 Scene 2 : Tima, two men and three Hungarian sluts make out with each other wildly. Caviar dicks being put into it directly from the ass in the pussy, and Tima with her young friend, who enjoy the stinky poo relish. (A rumgesauer without end)

Scene 5 : Dirk walks in the forest and is totally surprised when suddenly a naked girl sits in front of him and invites him to fuck her. While Dirk fucks her, Tima appears their sticks his tongue into her ass and eats their caviar directly from the source. 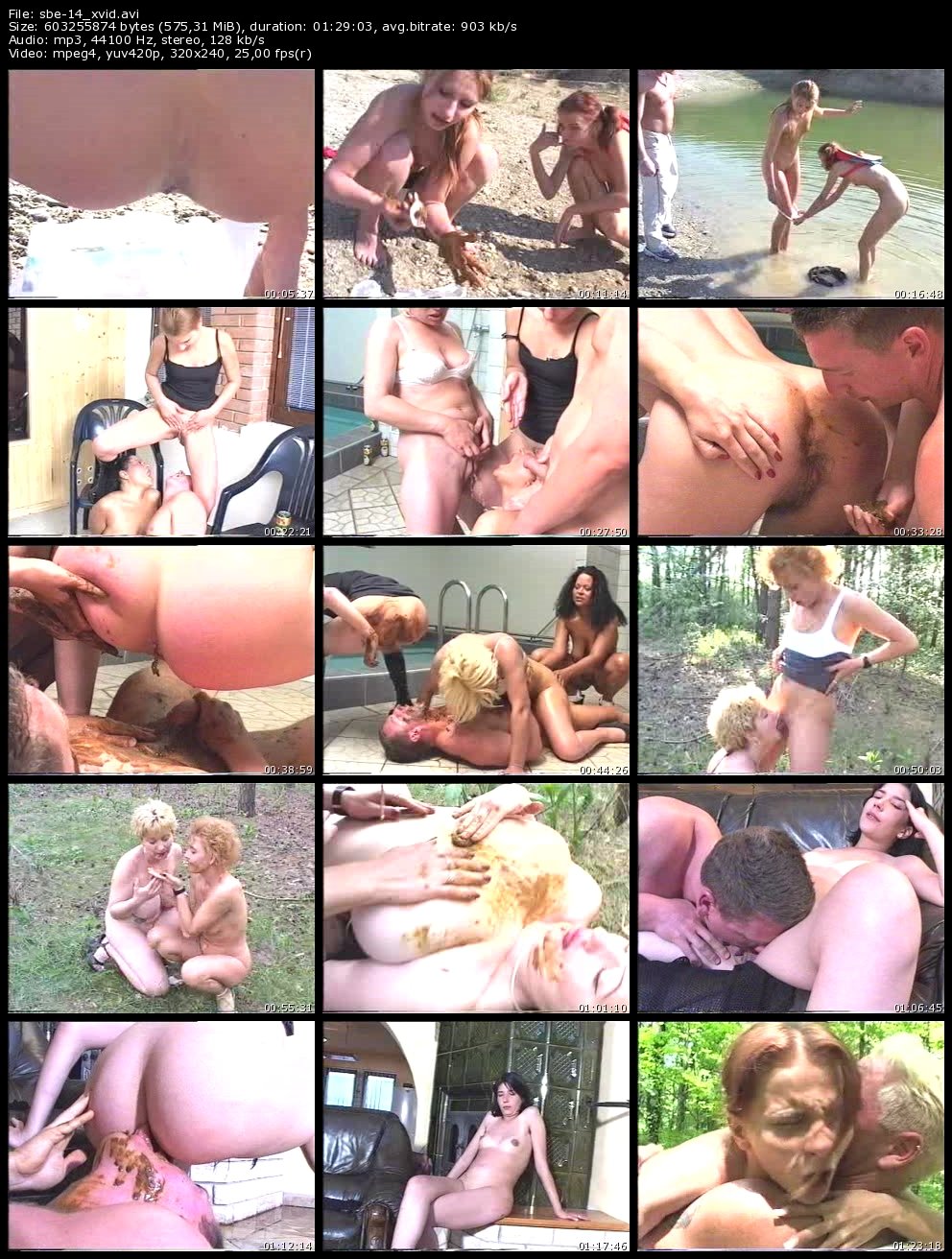