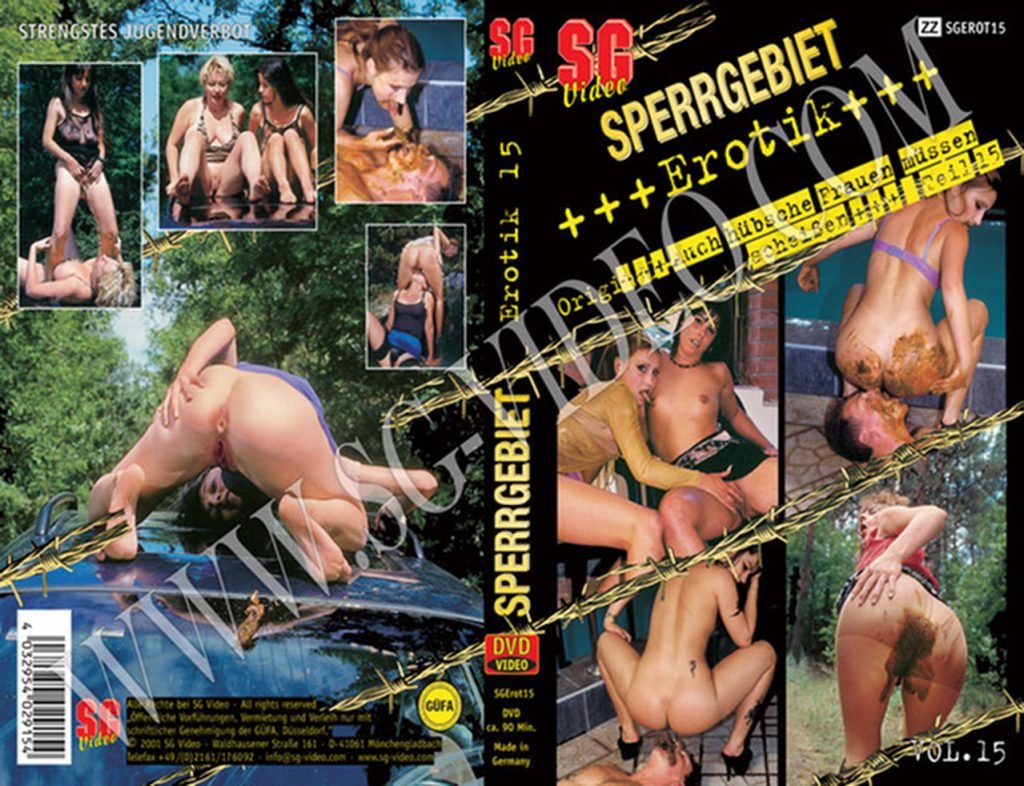 Women go to the nature with car climb to it’s top and pee on car’s windshield then masturbates. After that she is turn around and release big pile of shit to the windshield which has solid and liquid portions. Then she get in the car and clean it.

The third scene is also in the forest where a brunette girl start to eat out shit from the other’s ass and her hand get cleaned by pee.

Scene fourth – is the last is a short solo scene where she covers her ass with the brown creme. 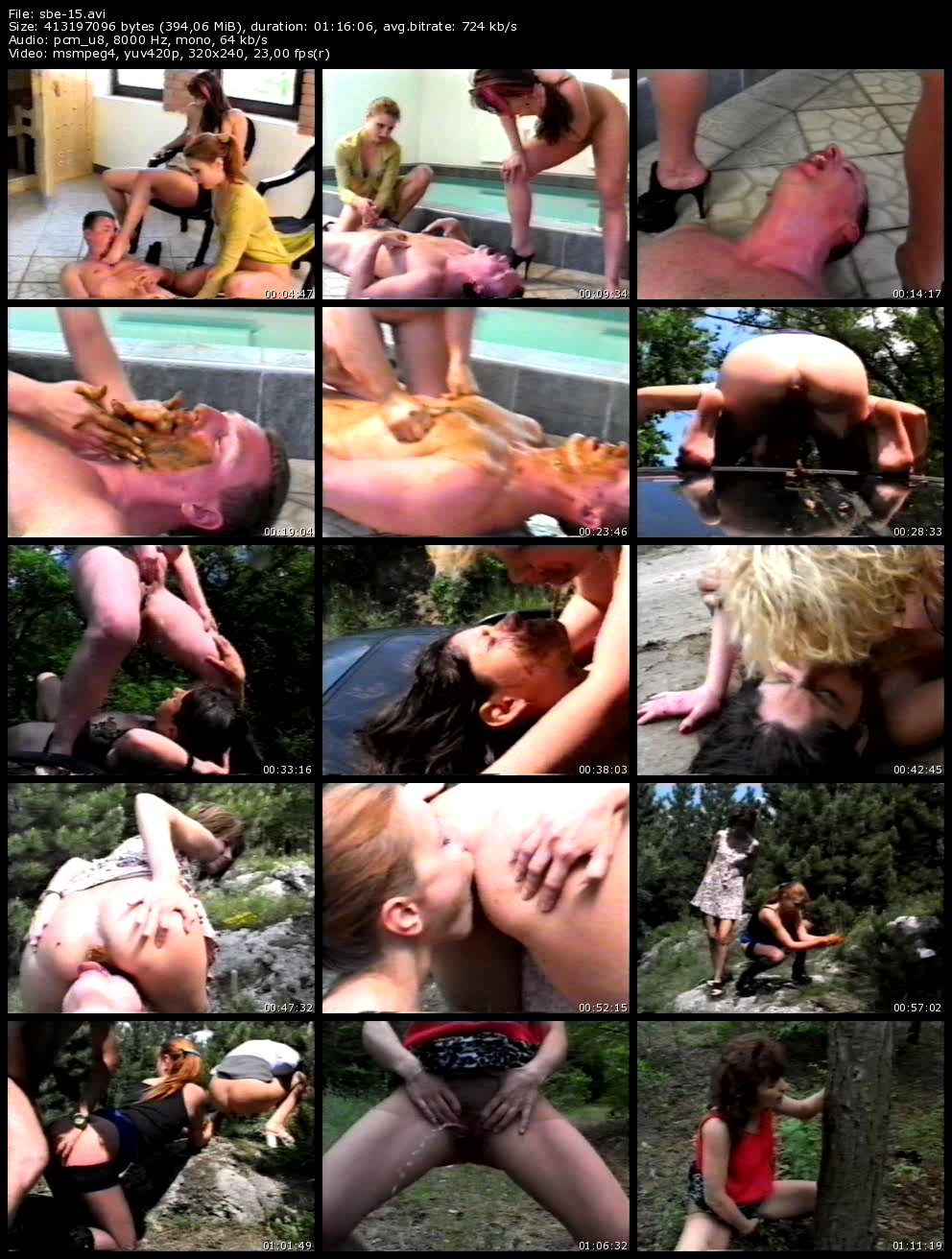